When once the twilight locks no longer

When once the twilight locks no longer
Locked in the long worm of my finger
Nor damned the sea that sped about my fist,
The mouth of time sucked, like a sponge,
The milky acid on each hinge,
And swallowed dry the waters of the breast.

When galactic sea was sucked
And all the dry seabed unlocked,
I sent my creature scouting on the globe,
That globe itself of hair and bone
That, sewn to me by nerve and brain,
Had stringed my flask of matter to his rib.

My fuses timed to charge his heart,
He blew like powder to the light
And held a little sabbath with the sun,
But when the stars, assuming shape,
Drew in his eyes the straws of sleep,
He drowned his father’s magics in a dream.

All issue armoured, of the grave,
The redhaired cancer still alive,
The cataracted eyes that filmed their cloth;
Some dead undid their bushy jaws,
And bags of blood let out their flies;
He had by heart the Christ-cross-row of death.

Sleep navigates the tides of time;
The dry Sargasso of the tomb
Gives up its dead to such a working sea;
And sleep rolls mute above the beds
Where fishes’ food is fed the shades
Who periscope through flowers to the sky.

When once the twilight screws were turned,
And mother milk was stiff as sand,
I sent my own ambassador to light;
By trick or chance he fell asleep
And conjured up a carcass shape
To rob me of my fluids in his heart.

Awake, my sleeper, to the sun,
A worker in the morning town,
And leave the poppied pickthank where he lies; T
he fences of the light are down,
All but the brisket riders thrown,
And worlds hang on the trees. 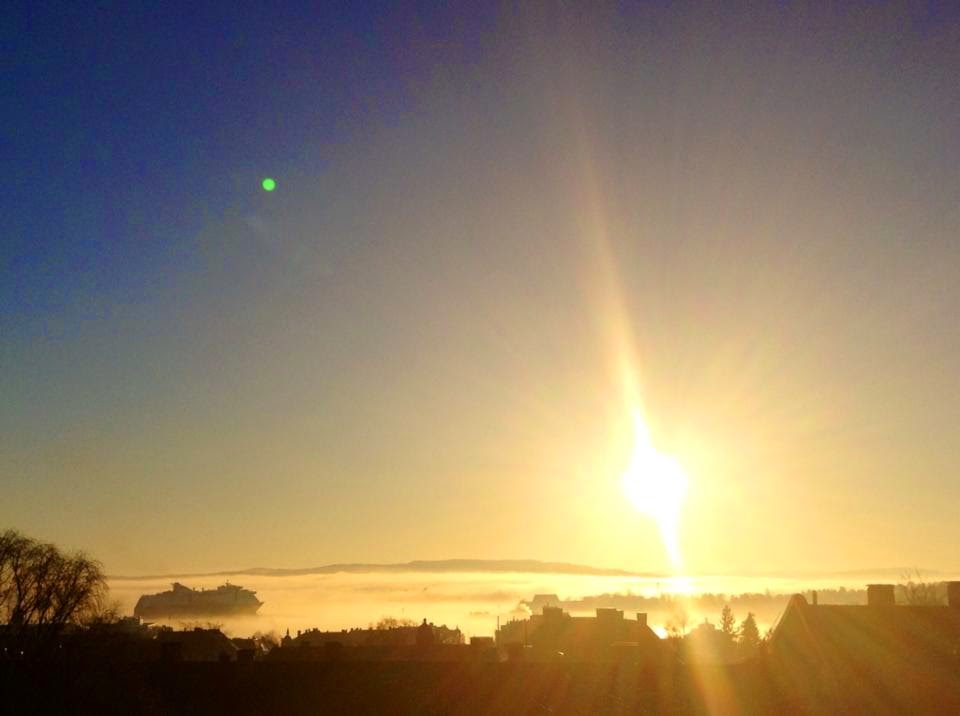 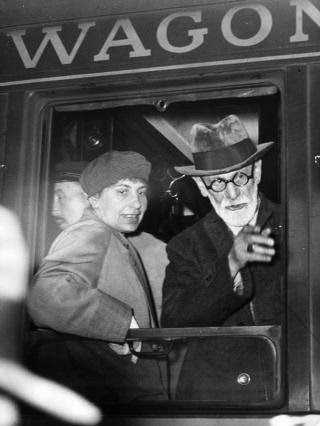 this is a moment of happiness 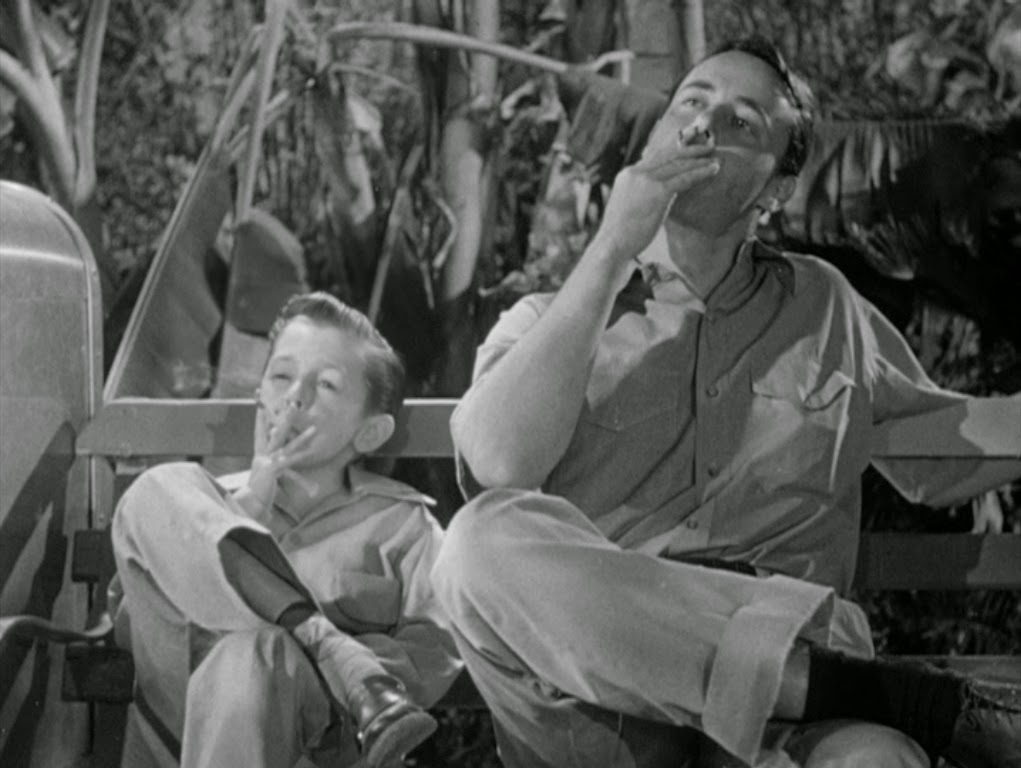 I see you boys of summer in your ruin.
Man in his maggot's barren.
And boys are full and foreign in the pouch.
I am the man your father was.
We are the sons of flint and pitch.
O see the poles are kissing as they cross. 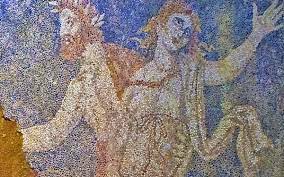 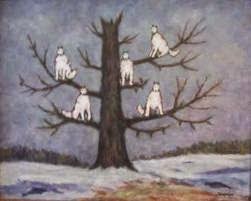 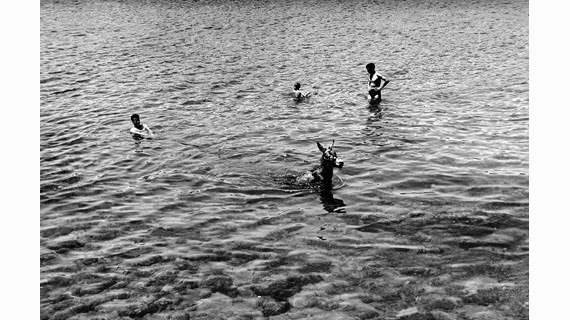 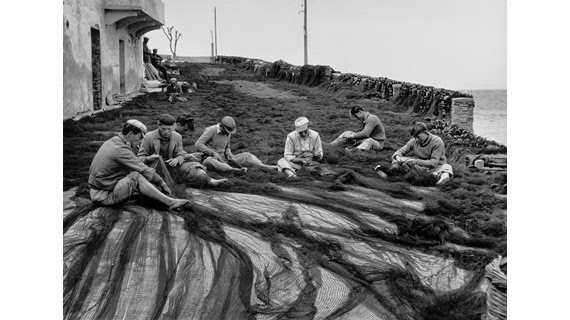 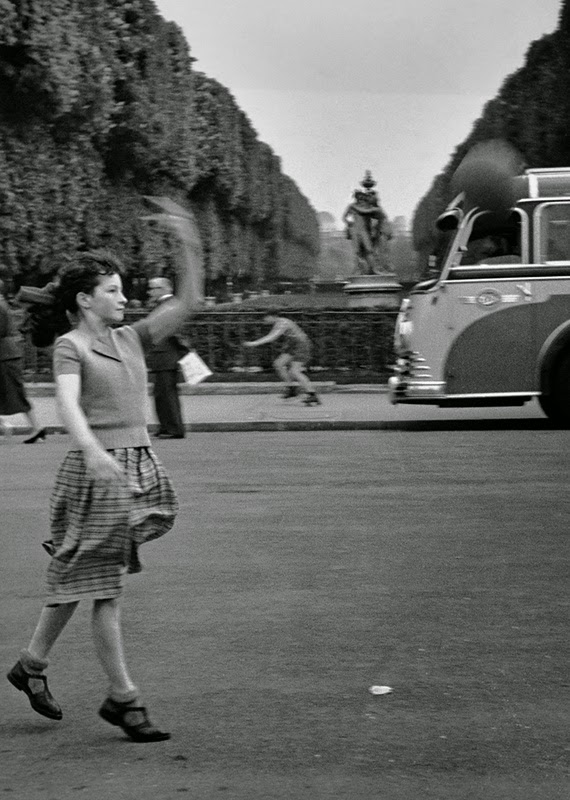 Ataxia wrote and recorded songs for two weeks, and the material was separated into two albums: Automatic Writing (2004) and AW II (2007). The songs all feature a ground-bass line with the guitar overlaying different motifs and long developments. In March 2008, Lally described the band's writing process:


"The songs would be initiated by me settling into a bass line. While the bass line was forming Josh would be playing and John would start to do something - with a few minutes, with a beat, I’d just keep going. There were no thoughts to it being the 'end product', a recording, but it led to that. The goal was just to see how quickly we could work music into place - I think it was a really interesting exercise for [Frusciante and Klinghoffer]. [...] The project really was just to be a show, not a recording, and no one would ever hear it again." 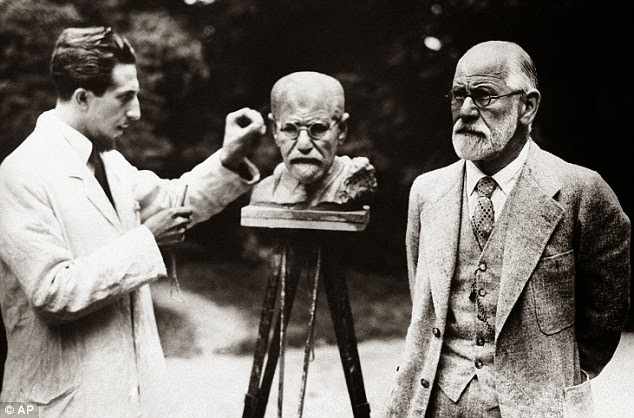